Paying Attention is a Form of Prayer

Watie White presents Paying Attention is a Form of Prayer

Opening and brunch artist’s/poets’ talk
Sunday, Oct. 15 from 11 AM to 1 PM
Please click here to register for this free event.

In September 2017, Watie White Studio in conjunction with Fontenelle Forest installed “Paying attention is a form of prayer” along the boardwalk of the Forest. Bringing together six of Nebraska’s best living poets, 19 excerpts from curated poems were carved into fallen, decomposing logs, each referencing our human relationship with nature and the forest. These messages hidden in the woods have been left to blend back into their natural surroundings, leaving them as poetic thoughts to be sought out and found.

The natural world has always been an intimate part of artistic and poetic exploration. In our current fast paced and increasingly digital world, areas like Fontenelle Forest provide a vital transition between city life and the pace and character of the undisturbed hills and glens of the Forest.

To aid in the interaction between the installation and visitors to the forest, particularly families with children who put the boardwalk area to such good use, a catalog is printed, listing the poems in full text along with a map where each message can be found. Adults are encouraged to read the poem connected to that spot in the Forest, bringing a human poetic moment into their experience of walking surrounded by the natural world. For the children, however, the joy of the installation lies in the looking, the paying attention to the world around, and seeing what messages it has for them.

One final poem will be carved in a “tree top climber” that has been created from two trees harvested from Fontenelle Forest, which will be installed in the Omaha Children’s Museum’s Forever Forest exhibit opening in October 2017. Forever Forest will explore the realities of Forests through play. 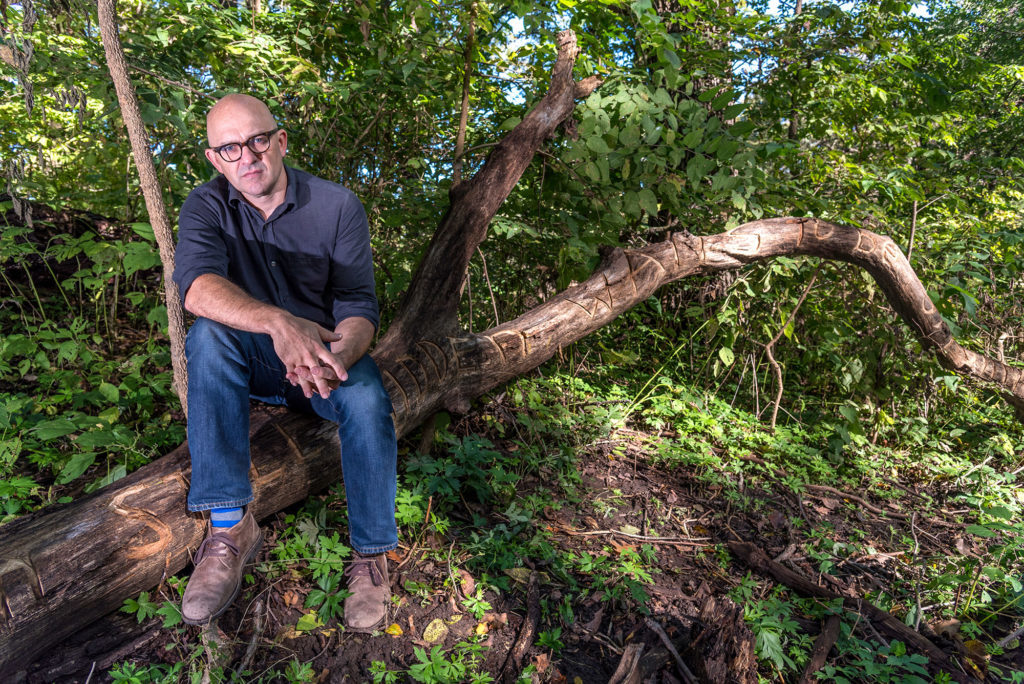 Watie White
I was born in 1971 to a family of Itinerant cultural Anthropologists in Palo Alto, CA.  Eventually settling in rural Southern Illinois, I worked at the family business, Ancient Lifeways Institute until attending Carleton College (BA, 1993).  Degrees followed at the School of the Art Institute of Chicago (BFA, 1999) and American University (MFA, 2003).

Working as a painter, printmaker and public artist, I have been based in Omaha since 2006. My work has been shown nationally and internationally including at the Crystal Bridges Museum of American Art (Bentonville, Ark), Minneapolis Institute of Art (Minneapolis, MN) and Telfair Museums (Savannah, GA), Dixon Gallery and Gardens (Memphis, TN), (Frist Center for the Arts (Nashville, TN), the Mint Museum (Charlotte, NC) and Joslyn Art Museum, (Omaha, NE).

My site-specific social practice has led to large-scale public art projects with area nonprofits: Habitat For Humanity-Omaha, InCOMMON Community Development, Justice For Our Neighbors-NE, Omaha Healthy Kids Alliance and Omaha Public Schools. I have been the recipient of numerous grants and awards including the Puffin Foundation, Nebraska Arts Council, Humanities Nebraska, and the Mid-America Arts Alliance. www.Watiewhite.com

Todd Robinson
Todd Robinson holds a Ph.D. from the University of Nebraska-Lincoln, where he won an Academy of American Poets Prize and studied strophes with U.S. Poet Laureate Ted Kooser. He is an Instructor in the Writer’s Workshop at UNO, and his first full-length collection of poems, Mass for Shut-Ins, will be published in 2018 by Backwaters Press.

Felicia Webster
Felicia Webster, is a mother and motivator who is artistically known as Withlove, Felicia , is a multi- dimensional artist who believes in utilizing the arts to edutain(As KRS coined), promote social change, express love, empower, create connections, invite healing, teach, have fun and build authentic relationships with people around the globe. She is a builder of platforms (VeRBal GuMBo, the WORD, The Love Down Below)  for others to SHINE through event planning hosting and conducting workshops in the creative arts. As a performance poet, she has performed/informed around the country manifesting  work that creates change.

Sarah McKinstry-Brown
Winner of The Academy of American Poets Prize and two Nebraska Book Awards, Sarah McKinstry-Brown has been a working writer since 2002, when she sold everything she owned except what she could fit in a single suitcase and embarked on a cross-country reading tour via the performance poetry circuit. To learn more about Sarah and her work, go to: hellosmb.com

Matt Mason
Matt Mason has a Pushcart Prize and two Nebraska Book Awards He organizes and runs poetry programming for the State Department, working in Nepal, Romania, Botswana and Belarus. His most recent book, The Baby That Ate Cincinnati, was released in 2013.  Matt lives in Omaha with his wife, the poet Sarah McKinstry-Brown, and daughters Sophia and Lucia and you can find more information at matt.midverse.com 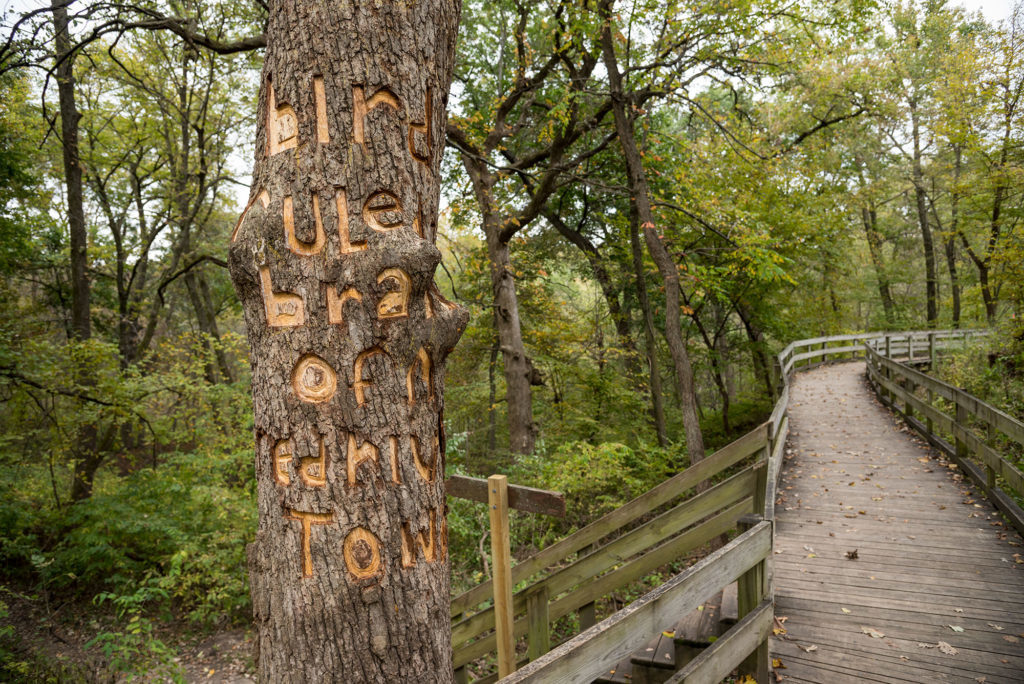