Help save an injured raptor!

Fontenelle Forest rescues and rehabilitates over 500 birds of prey every year from throughout the state of Nebraska. Your support makes this possible! 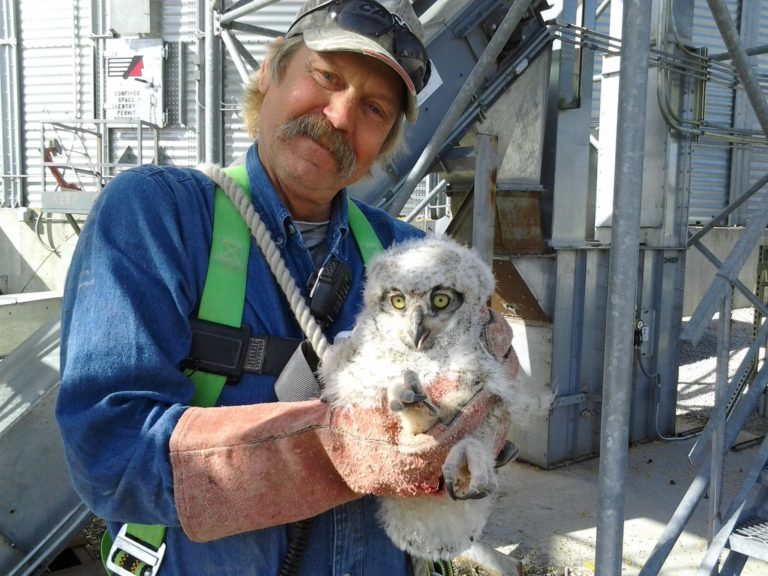 Every week, we receive multiple calls to our Raptor Recovery Hotline (1-866-888-7261) from people throughout the state of Nebraska – from the Missouri River to the Sandhills – who have found injured birds of prey. These raptors are shuttled to our rehabilitation center near Elmwood by a team volunteers before being examined and treated if needed.

Fontenelle Forest is the only organization in the state of Nebraska permitted by state and federal government to rehabilitate orphaned or injured raptors. Treatment and care for an injured bird of prey can cost over $200 per week in food, medicine, and medical procedures. 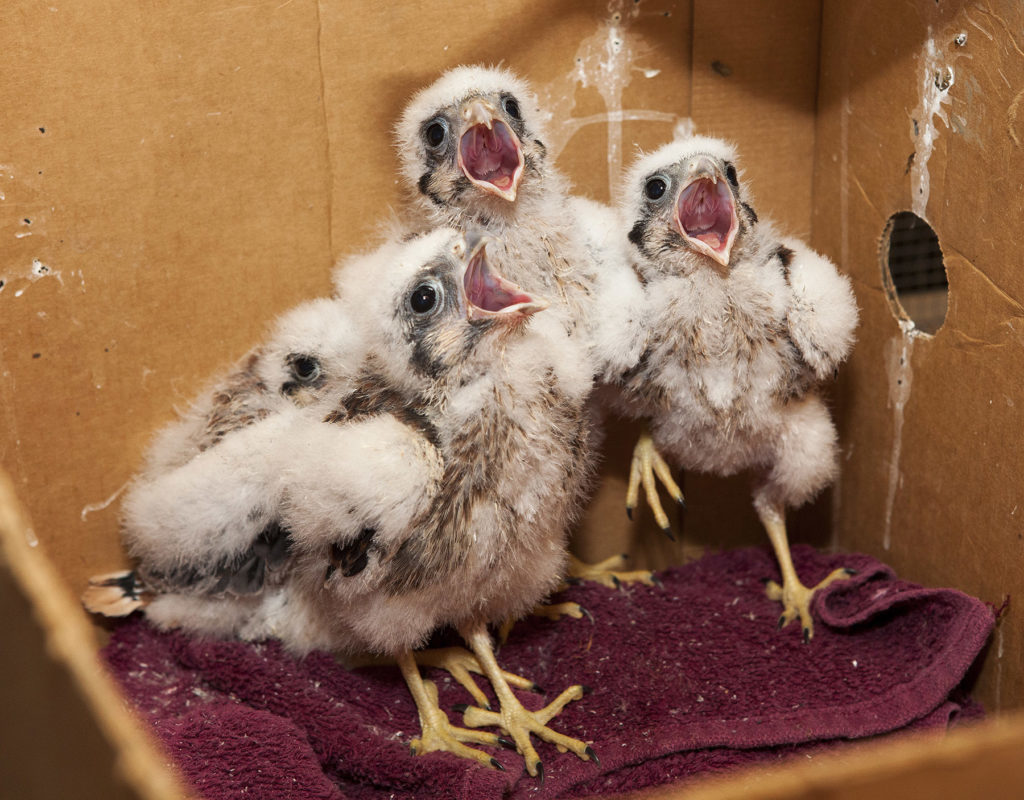 One example of a successful rescue operation is the story of injured bald eagle 2017-172, who was found this spring near Syracuse, Nebraska, with a mysterious head wound that baffled raptor experts. Fishermen spotted him on the shore and called a local conservation officer who got them in touch with our Raptor Recovery team. Fontenelle Forest then found a plastic surgeon who specializes in skin burns to perform a skin graft on the eagle’s head burn. The bald eagle was successfully released back into the wild near Nebraska City after many months of costly care. 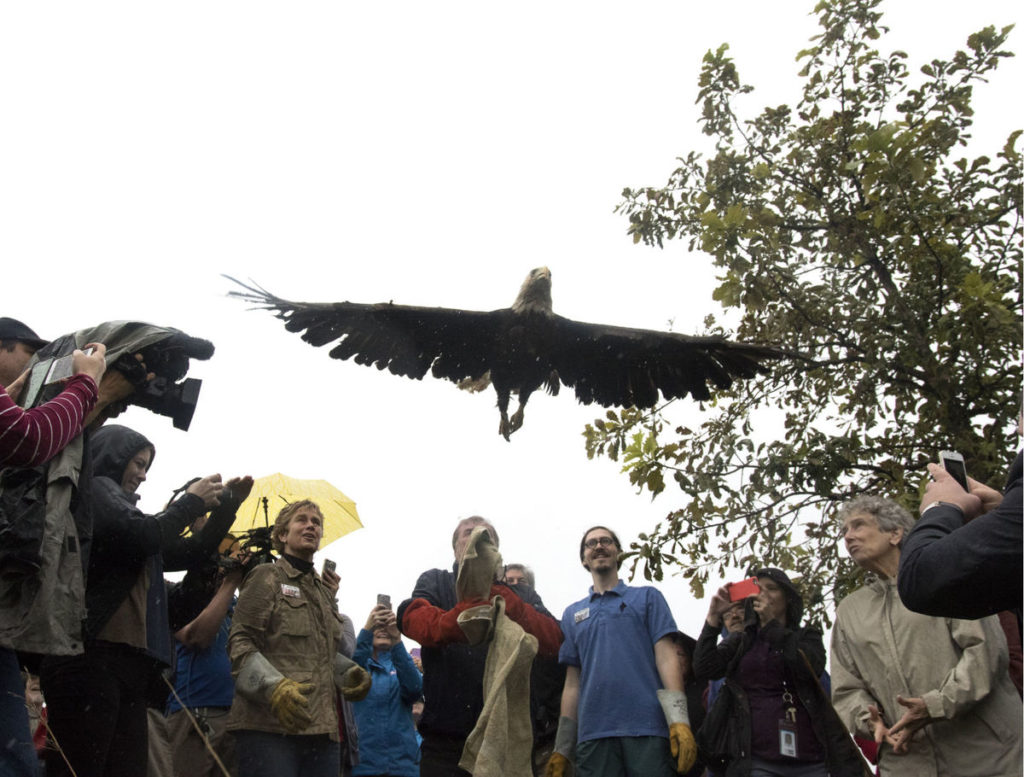