Floodplain: A Clear View of Life in the Big Muddy 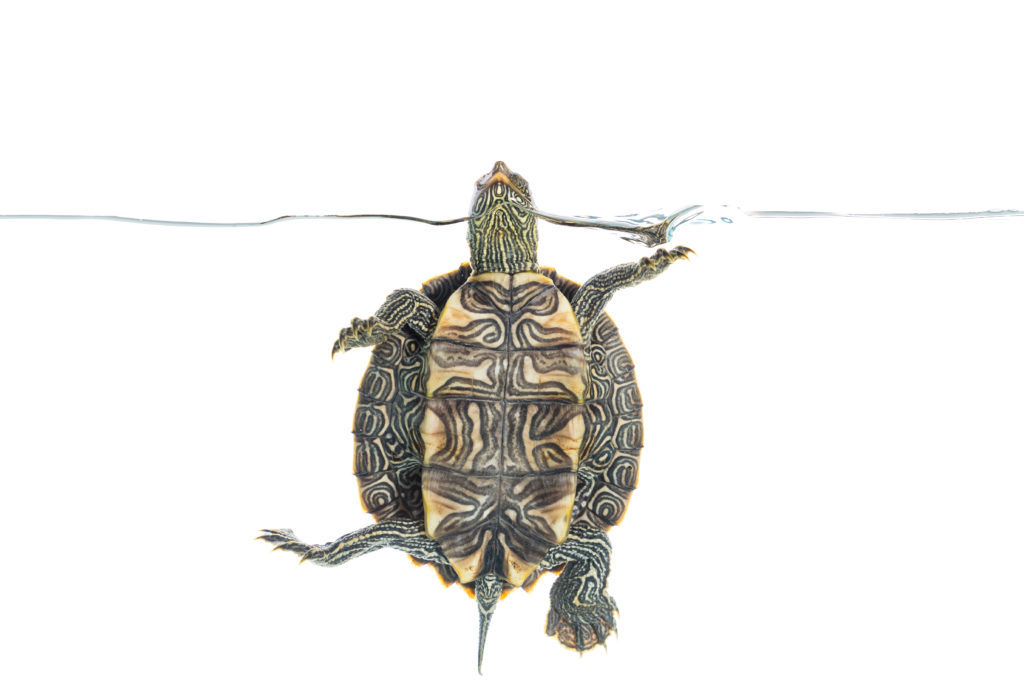 The Missouri River is the longest river in North America. For centuries, we have relied upon the water and species within it for survival, and recent decades have seen its ecology drastically change due the influences of human development. Natural functions such as seasonal flooding have been mitigated by dams and channelization, enabling introduced species to take hold in this changed environment.

My original concept for Floodplain originated at Fontenelle Forest’s own wetlands. For the past four years I have been following and photographing a population of American toads that reside there, and during this time I came to appreciate the overwhelming biodiversity hidden away under its water. As a photographer, it quickly became apparent that the water clarity in Nebraska was not necessarily conducive to photographing the species that live in it. Thus came about the idea of using a white background to provide a glimpse into the world of the Missouri River floodplain. This technique, known as high-key photography, has been around for a long time, and it has been heavily utilized for scientific purposes. It was my goal to take this method and produce something artistic and beautiful, giving due recognition to the charismatic aquatic life that people rarely see. 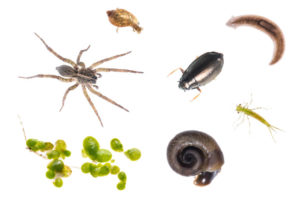 2018 is a notable year to begin this exhibit, as it coincides with the 50th anniversary of the National Wild and Scenic Rivers System. Enacted by congress in 1968, the Wild and Scenic Rivers Act aims to protect certain rivers in the United States with ecological, cultural, and recreational value. The National System currently protects over 12,734 miles of river, including 98 miles of protection for the Missouri River. Following its exhibition at Fontenelle Forest, the Floodplain gallery will travel to other nature centers and museums along the Missouri River, inspiring people to care for this intricate source of life. I can think of no better place to introduce this exhibit than the place that it all started. 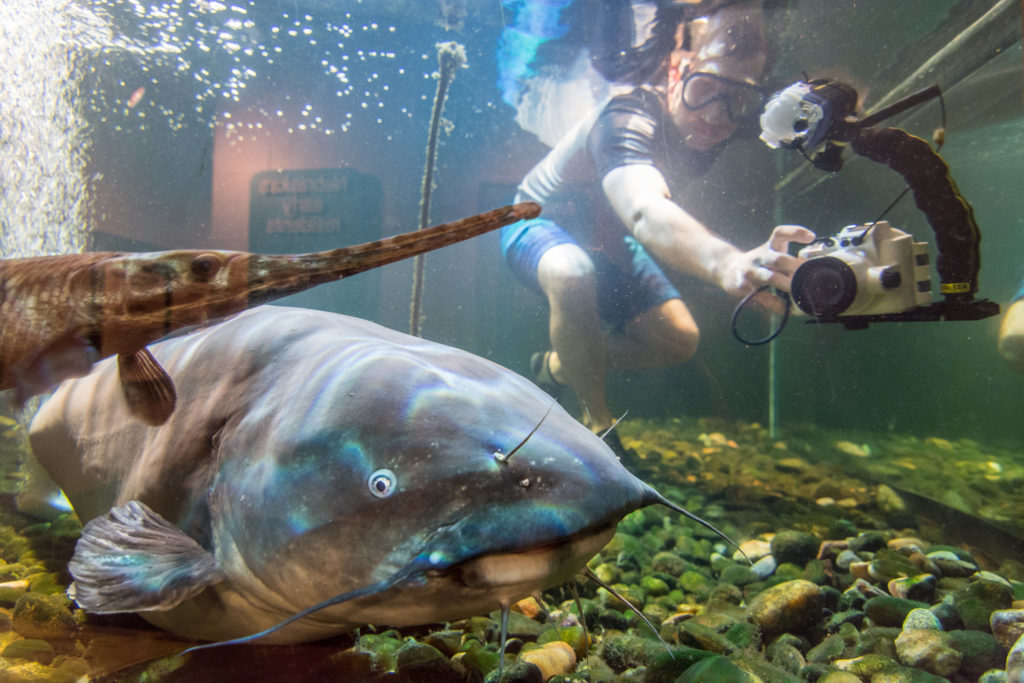 Alex Wiles is a conservation photographer, presenter, and environmental educator based out of Omaha, Nebraska. His interest in conservation initiatives takes him around the world where he documents the challenges faced by wildlife and the work of those who wish to protect it.