Butterfly season is winding down. Learn what uncommon butterfly species have been spotted in the Forest!

Butterfly season is winding down. Learn what “butterfly surveying” is all about and what new, uncommon and/or rare species have been spotted in the Forest the past two years by our butterfly surveyors!

Beginning in 2018, we have had a dedicated team of butterfly surveyors walk a set path each week during butterfly season – usually mid-April to late October. Joanne Langabee and Holly Hofreiter start the season based on first observed butterfly activity in the area, and end at the first frost, or when there is very little observed butterfly activity.  Each hike is weather permitting, and while the goal is to hike the same day each week, sometimes it needs to be adjusted.

Working with Fontenelle Forest staff, the original route was established in order to sample all of our unique habitats, as well as a combination of restoration areas with varying treatments. Due to flooding in 2019, we had to adjust some of the paths, but they are still comparable year to year. By surveying the same areas, comparisons can be made based on restoration work areas, as well as account for weather differences.

The species and total numbers of butterflies are marked for each section of trail, and then Joanne creates a report of all of the data and comparisons. She also includes plant information, as well as general life-cycle for the butterflies encountered. We receive a report each week with any notable species, such as first time or rare butterflies, and total counts for the week. On especially notable occasion, photographs are sent as well!

In addition to surveying at Fontenelle Forest, they also do a comparison of species and individuals with Lauritzen Gardens surveys to see differences between cultivated gardens and non-cultivated landscapes. The timing and species of butterflies is different at each location, probably due to the variation in flowering plants at the two properties. This makes for a lot of walking and paying close attention to butterflies each week.

These photos are from the past two seasons – either uncommonly seen here, or new sightings in the area. How many of our butterflies have you seen? You can check out Nature Search at ffnaturesearch.org for many of the regularly seen butterflies both at Fontenelle Forest and Neale Woods. 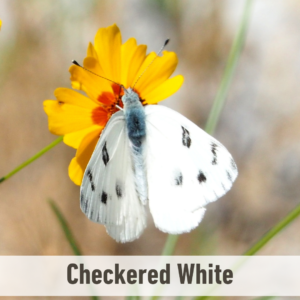 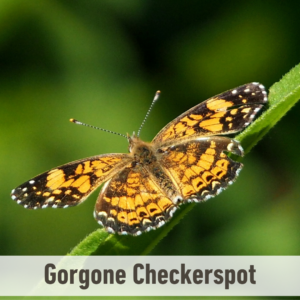 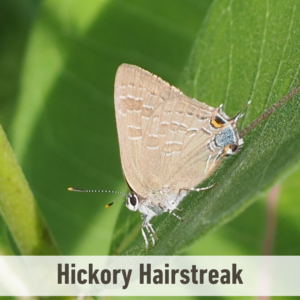 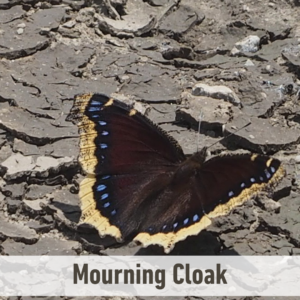 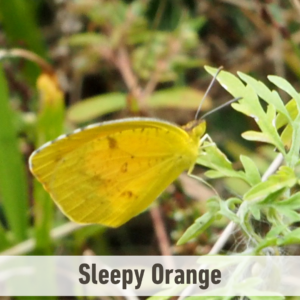 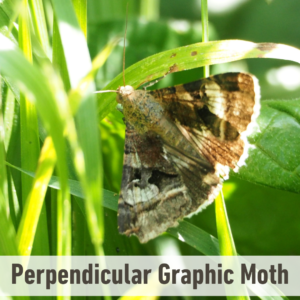 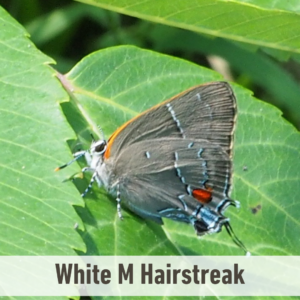 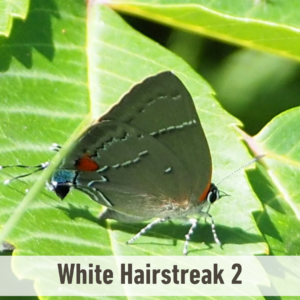 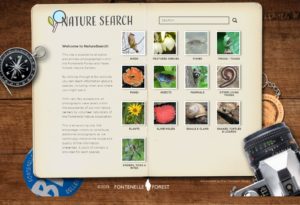